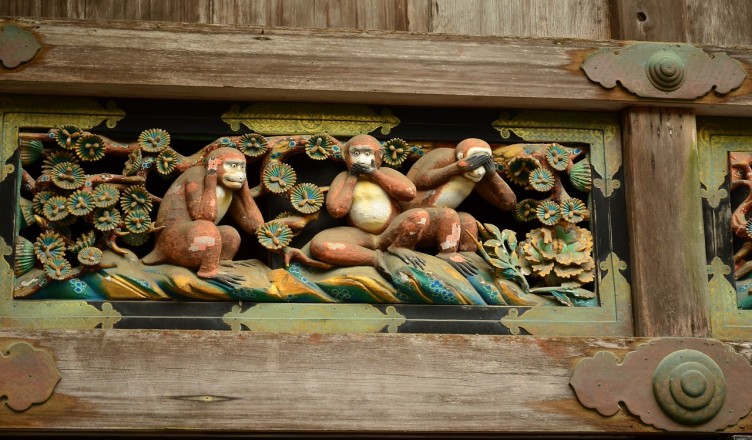 There is no substitute. It can’t be justified. It just happened. The campaign failed.

And there’s plenty of blame to go around. That’s the good news. It’s rarely one thing that causes a campaign to sputter and crash. If #branding is the totality of all your users/customers’ experiences –– #digital, brick/mortar, phone, and the like –– then there are many ways to execute #campaigns to influence how your brand is perceived, and subsequently more than a few ways to fail. And while there can be a myriad of reasons why a campaign may fall short, the proverbial cookie jar is empty and the crumbs are on the lips of the following suspects:

#1 Just plain bad targeting. The correct audience was cited in the campaign spec, but somehow, the demo was missed and instead of getting the attention of baby boomers, you annoyed countless millennials. And perhaps gave them a free dose of entertainment along the way. 🙂 Just as bad: the target list was 40% of the appropriate size given the goals of the campaign. Tip: significantly increase accuracy by running a series of smaller trial campaigns across a variety of parameters and gauge better where to “go deep” with a full target list (appropriately sized).

#2 The wrong message. The focus group confirmed it; you vetted the positioning with your boss and with your peers; you even brought in a 3rd party to assist with alignment. And still, in spite of all that, the message was wrong. Like that scene in Sweet November, Keanu Reeves’ character desperately tries to convince the client: “You wanted an edge! That’s an edge! They want a HOT DOG!!” Game over. Right target, wrong message. Mini-trial campaigns can help avoid this early on before the big bucks are spent.

#3 It was a rushed job and a shotgun wedding. The idea should be to achieve goals that are 100% within your company’s priorities and business objectives. In other words, don’t let anyone rush you on planning and crafting the campaign. Fast turnaround is one thing; a “lock and load” mentality to marketing rarely works unless you’ve taken plenty of practice shots first. Early on ensures alignment of the marketing activities of the firm’s goals. Plant seeds and invite key leaders to sit in on your team’s campaign discussions and planning. It’s really a win-win-win.

More Good News. If some of this describes you, you’re not alone. In fact, it’s a really crowed room with many of us in it from time to time (some more than others) especially as marketing teams are increasingly charged to do more and more with less. But the onus is on you to embrace “the dragon” –– the ups/downs of campaign management –– and bring other perspectives into your discussions and utilized smaller campaign trails before going full bore. Live, learn and share. That’s the best way to improve, consistently, over time. And that’s the way to avoid campaigns that fall short, too.

How do you approach campaign management?

Mark Ware is a thought leader and global senior sales and marketing executive who motivates sales and marketing teams, aggressively collaborates across the matrix and produces new sources of revenue.
LinkedIn:https://www.linkedin.com/in/markstephenware2
Follow me